"RPGs have changed over all these years. They changed. What's called a RPG nowadays wouldn't have been called a RPG some years ago. Maybe actiongames with RPG-elements but definitely not RPGs. So yeah, these days it might sound a bit like a cliche to say we're creating an oldschool RPG since a lot of Kickstarter-Projects are turning up and are trying to do the same (and prbly will succeed). But yeah, that's what we are going for. Beeing oldschool. Bringing back what was great before, revive a genre which was said to be dead. With a abstract worldmap, with turn based combat, with OGL 3.5 as the ruleset (if you don't know that one: Hell! In which sad world did you grow up? Google it!) and not a single character but a whole party. With an oldschoolish story, with dungeons to crawl and with evil creatures to fight."
(Sadly, this awesome game was canceled during development.) 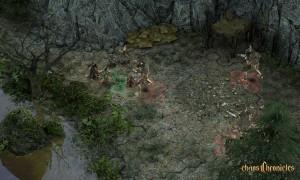 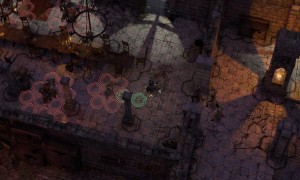 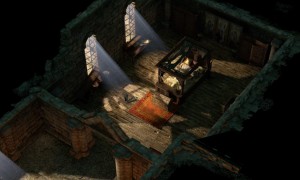